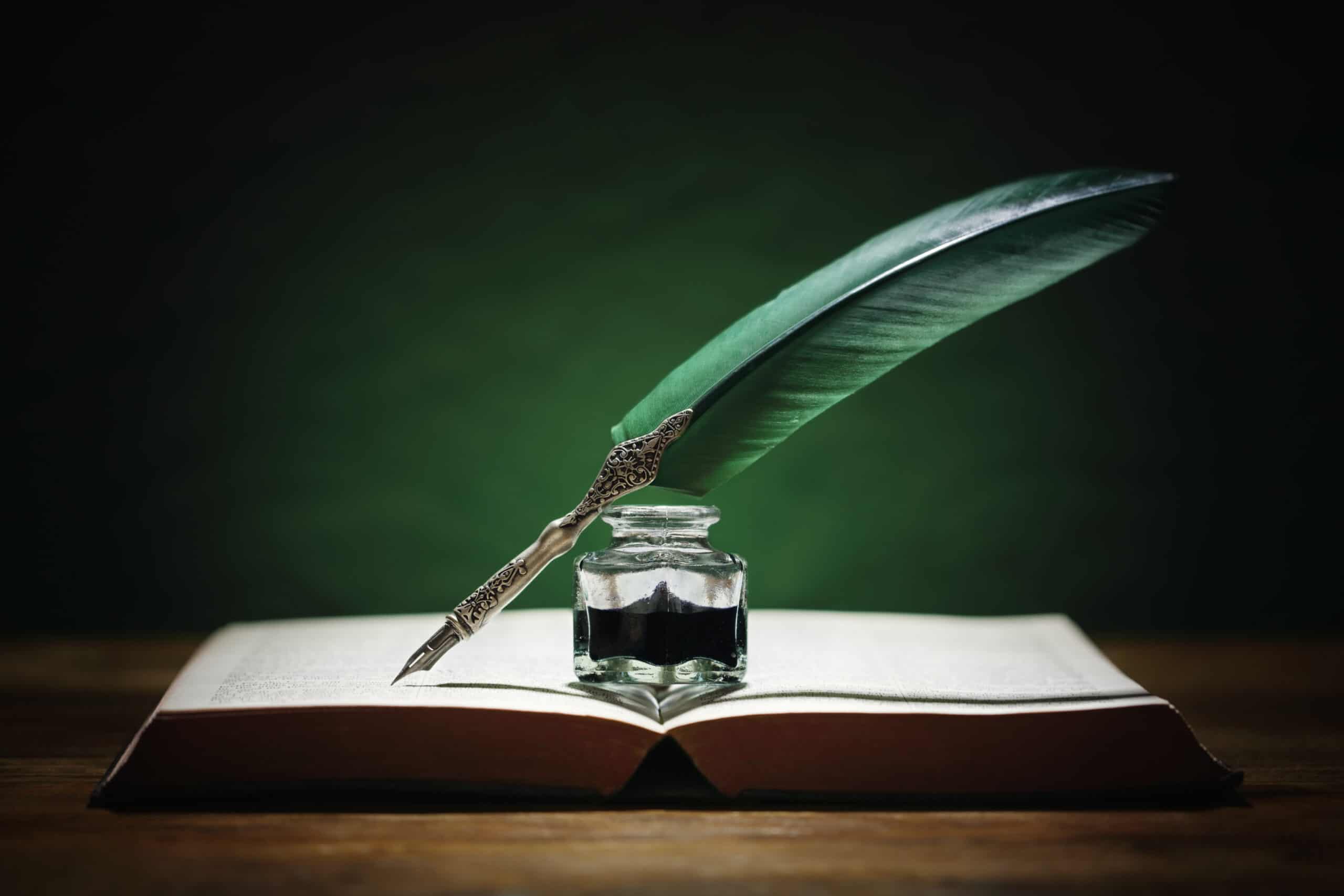 Famed 20th-century English poet Philip Larkin was known for many things, among them a distinctive tone when reciting his often dark poetry.

One theory about how he developed his delivery: speech therapy to address a stammer.

As a child growing up in Kent, Larkin had trouble with his speech, and it affected everyday activities that many people take for granted.

The poet, home-schooled until the age of 8, described the challenge of asking for a railway ticket. He ended up having to write down the destination on a piece of paper to get his point across.

Larkin subsequently had speech therapy, a widely used method to treat a stammer. It often focuses on fluency and limiting the impacts of stuttering on daily life – like asking for a train ticket.

Some of the techniques include teaching people to slow down their speech and speak deliberately. Over time, their speed reaches a more conversational cadence.

Through speech therapy, Larkin learned to add tense pauses and a tongue click to train his voice. The result: He lost his native accent but gained a distinctive tone when he recited his poetry.

The emotional impact of having a stutter can be substantial. Larkin may have turned to poetry as an outlet to ease the frustrations with his speech difficulties.

In any case, he found a way to express himself — to the delight of poetry fans everywhere.

Larkin honed his writing skills over a 30-year career as a librarian, publishing his first collection of poetry in 1945.

Two novels followed, and in 1955, his second collection of poetry made him famous.

Larkin didn’t enjoy being in the spotlight, though, and he even turned down prestigious appointments, including a poet laureate position.

You can read more about Philip Larkin’s story here: