Stuttering and the Dopamine Link

Stuttering and the Dopamine Link 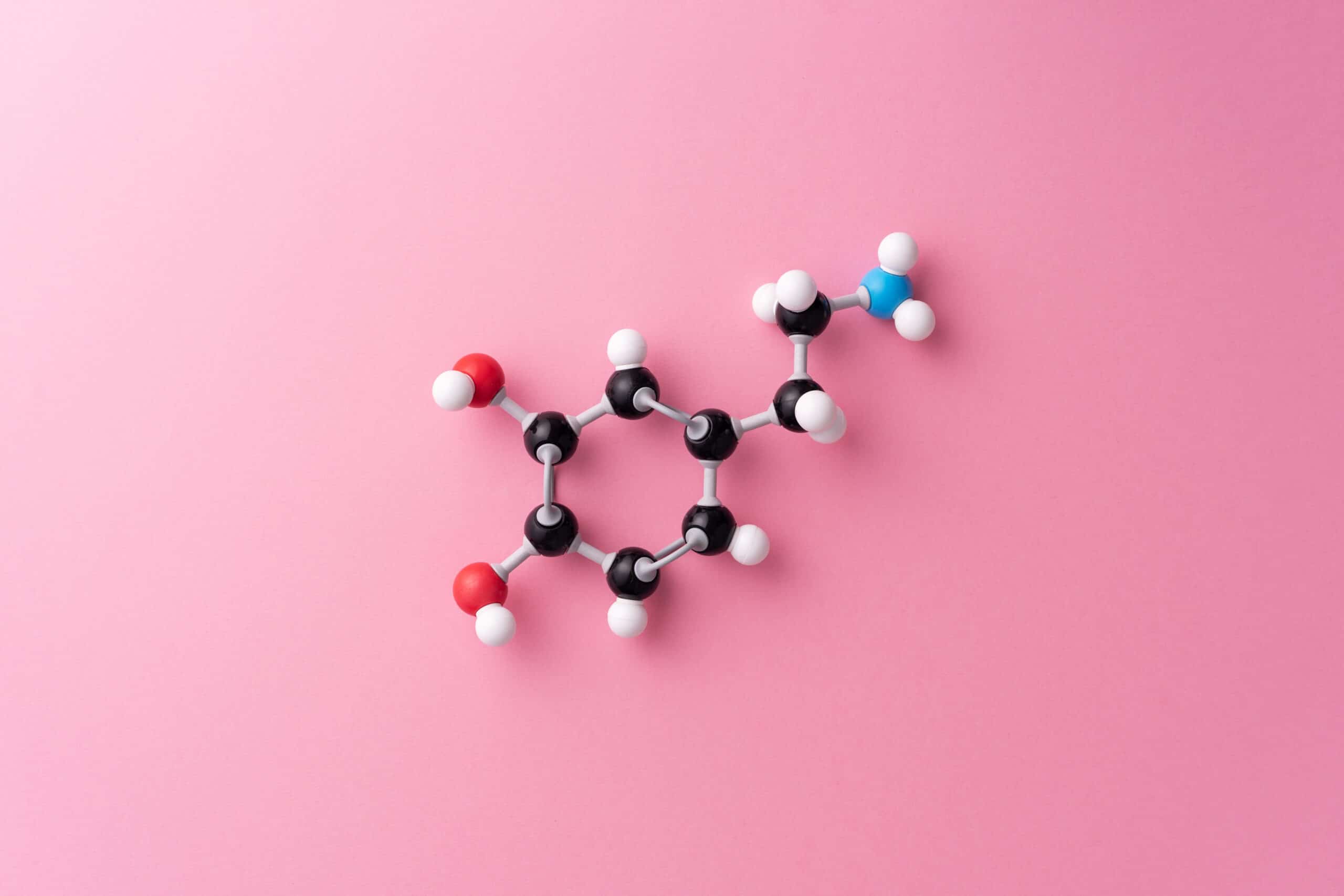 When people hear the word dopamine, they often associate it with pleasure. But that’s only one aspect of how dopamine works in the body.

Dopamine is a molecule released in the brain. It’s a chemical messenger between your nerve cells and the way your nervous system communicates.

Aside from pleasure, dopamine helps you think and plan, creates focus, and contributes meaning to your life.

Many factors (both good and bad) can affect the levels of dopamine in your body. Harmful ones include alcohol, drugs, or desires.

But regulating those levels can be tricky. If you have too much or too little dopamine, you could end up with medical issues.

One of the most well-known diseases linked to low dopamine levels is Parkinson’s disease. Dopamine has also been linked to stuttering, but in this case it’s tied to high levels.

Scientists theorize that too much dopamine reduces efficiencies in the part of the brain that affects stuttering, though more research is needed.

What’s unclear is which came first, the stutter or the high dopamine levels.

Dopamine blockers have shown promise in reducing stutters, though they aren’t a cure. Still, they may help, especially when combined with other therapies spanning the social, cognitive, and emotional spectrums.

The movements of the lips, jaw, and tongue can become more pronounced. People who stutter often try to control their movements, but this can backfire and lead to more compulsive behaviors.

So, one suggested therapy for controlling stuttering is to ease stress. While the results aren’t conclusive for all patients, paired with other therapies, stress reduction can help.

Want to learn more about dopamine? Check out this video: