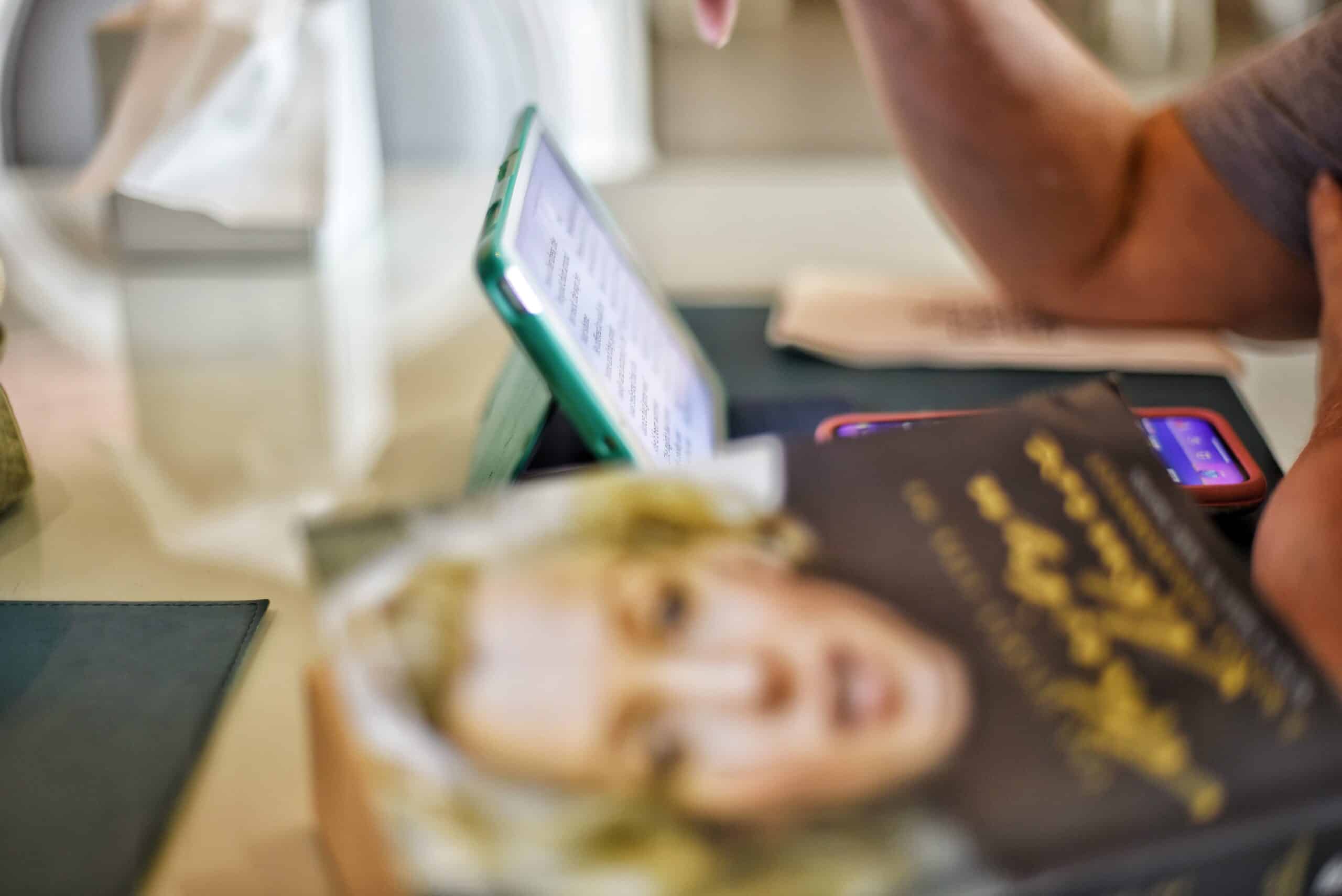 Marilyn Monroe’s public life was one of fascination and intrigue. From challenging beginnings, she rose to the top of the film industry.

Dubbed a sex symbol, she had high-profile marriages and romances, but she left this world way too young. Six decades after her death, Marilyn Monroe still holds a place in the hearts of many.

One of her trademarks was a distinctive breathy style of speaking. But not many people know that this was how she coped with a stutter that developed during her high school years. A speech therapist taught her to use deliberate breathing before speaking.

But her stuttering resurfaced after years of drug use to deal with the mental and physical pain that came from a demanding career, several health problems, and a problematic personal life that included heartbreaking divorces.

She hid her speech difficulties from the public, but she struggled behind the scenes. While shooting her last movie, those on the set reported her difficulties with delivering lines. Leaked outtakes confirmed this.

It’s not hard to understand why Marilyn’s stuttering returned. Acute stress, emotional or psychological trauma, and heavy use of prescription drugs can all exacerbate stuttering.

Treatment for stuttering varies greatly. The breathing strategy Marilyn used is one option, but a large part of a stuttering management plan will also address feelings associated with a person’s speech.

It’s unclear how much support Marilyn had for dealing with her issues later in life. Despite her very public persona, a lot of her life remains shrouded in mystery. Books and movies are shedding some light on her struggles.

If we could turn back time, maybe Marilyn could have benefited from the great strides made in stuttering research since the 1950s and ’60s.

Still, there’s much to learn from her difficulties that could help people who stutter today.

For more about Marilyn Monroe, her stuttering, and references to the latest media aimed at telling her story, read here: