Uncovering the Mysteries of Stuttering

Uncovering the Mysteries of Stuttering 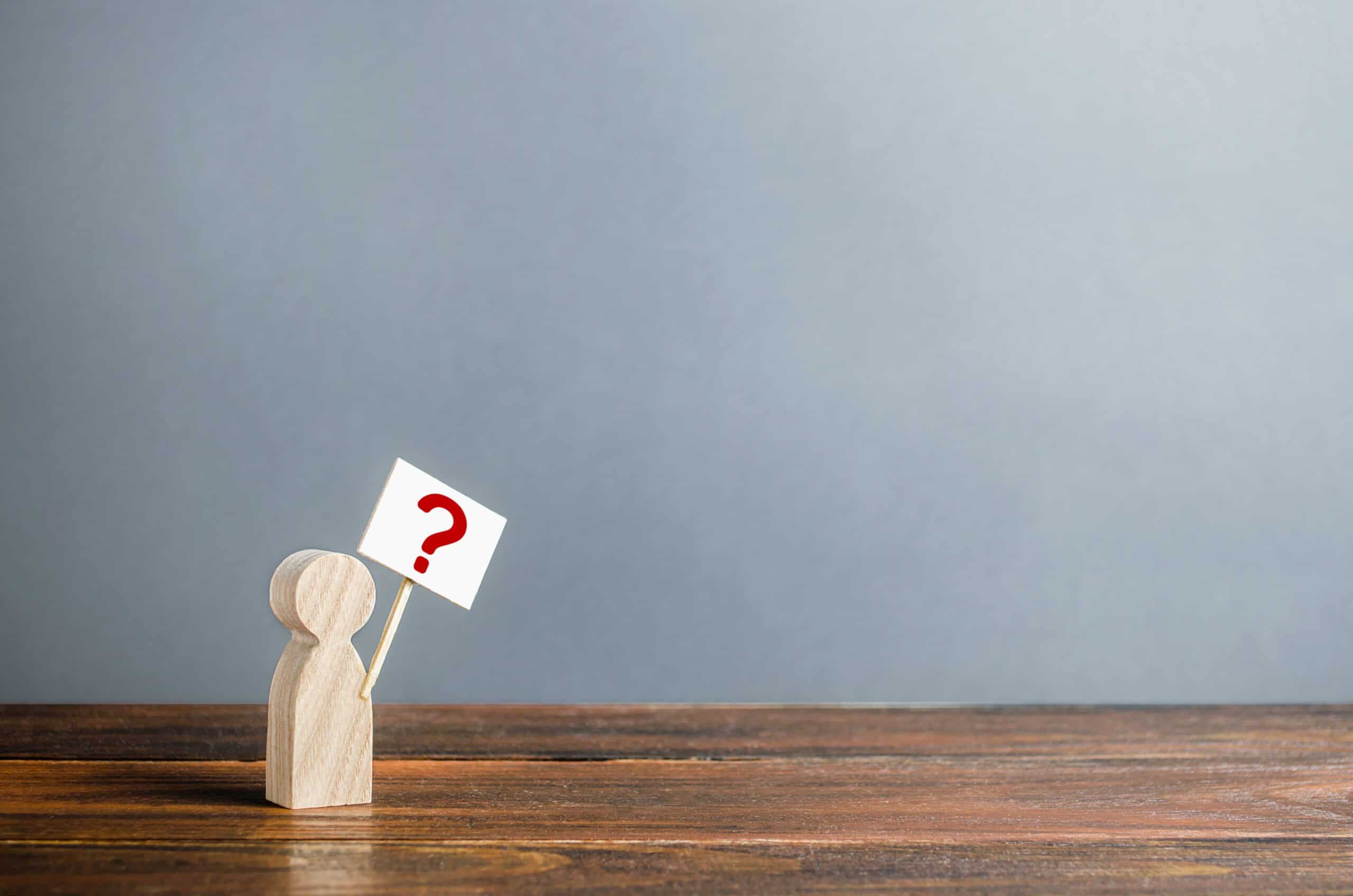 Most people recognize the symptoms of stuttering: repeated syllables, added hesitations or filler words, or trouble choosing the right words.

People who stutter sometimes can’t articulate a sound, or they stretch out sounds. Facial expressions and muscle tension can also accompany a stutter.

But this very real disorder is often dismissed. People who stutter are told to slow down or try harder to control their speech. There’s often an impulse to want to finish their sentences or alleviate their struggles.

What people don’t understand is that this doesn’t help. It makes the problem worse — and it often makes the person who stutters feel worse.

Our organization, and others, seeks to educate people on the origins of stuttering and how to show compassion to those who stutter. We advocate understanding and patience.

First, it’s important to separate fact from fiction. This can be tricky because stuttering isn’t entirely understood, even by the scientific community.

Here’s some of what we do know:

Stuttering is a complex neurological disorder that researchers believe is rooted in genetics. But outside factors can exacerbate it as well.

What’s frustrating is that stuttering isn’t shown the same compassion as other challenges.

Let’s compare stuttering to, say, blindness. A person’s blindness may not have a cure, but there are workarounds, such as learning Braille, using a white cane, or developing other senses to get around.

In the same way, someone who stutters can’t control their speech, but they can find ways to communicate better — through speech therapy, deliberate pauses, or other methods.

They don’t want to point at the menu or write things down on paper. They want to speak just like everyone else.

If you know someone who stutters, let them speak. Creating a level of understanding about stuttering eases things between people who stutter and people who care.

For more information, seek out an organization that can help, and you can read more here: