Stuttering Depicted in the Arts

Stuttering Depicted in the Arts 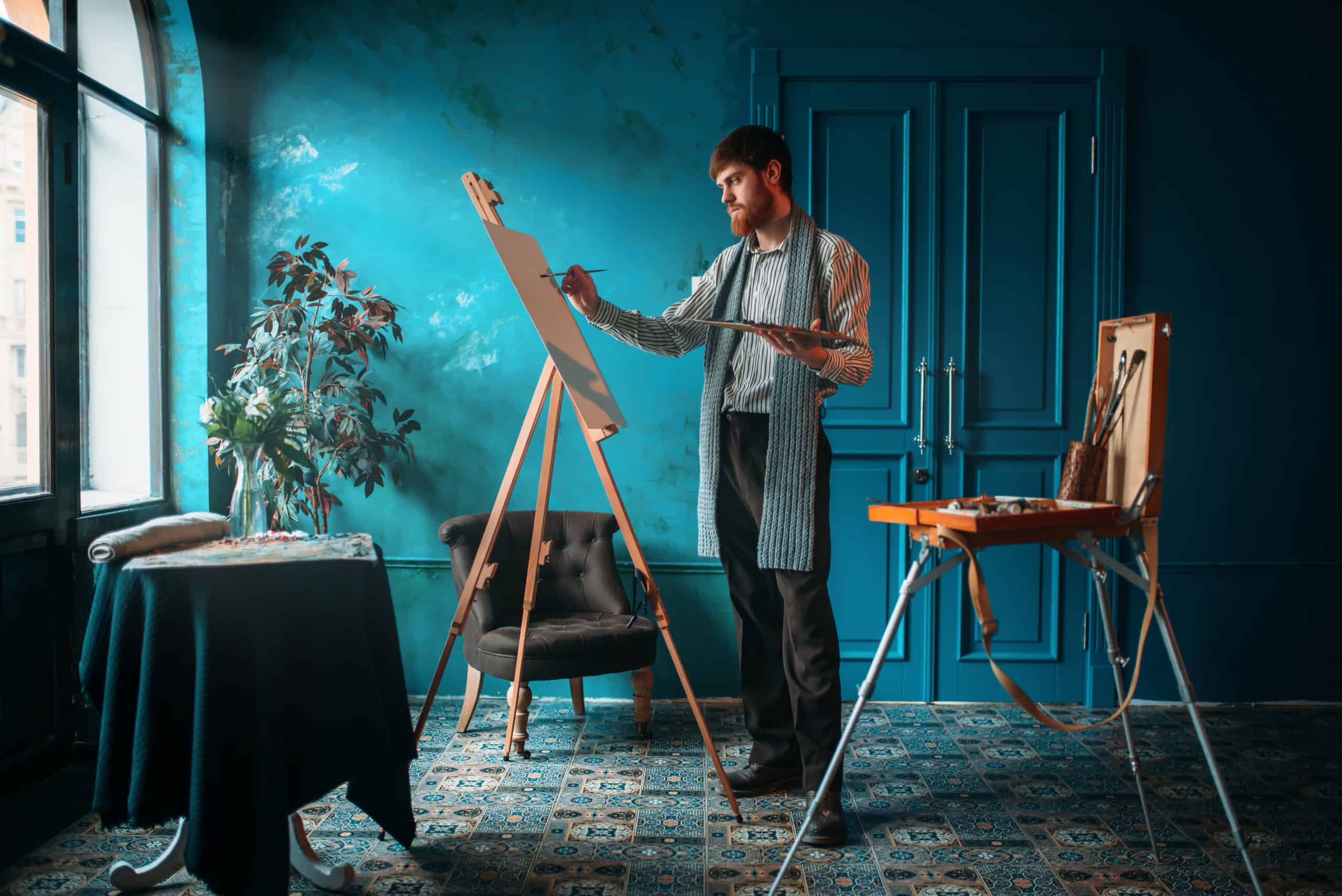 People who stutter — from heads of state to average Joes — are often misunderstood.

It takes 100 muscles to form speech, and those muscles aren’t always in sync. Even the most eloquent speakers occasionally stutter.

But a person who stutters is perceived as different, and living with that perception presents challenges. Something as routine as ordering coffee can turn into a nightmare, leaving both the server and the person who stutters uncomfortable and discouraged.

History hasn’t always been kind to people who stutter.

A lack of understanding meant they were often labeled with a psychosocial, medical, or metabolic condition. They underwent surgery or were stuck in institutions.

Not surprisingly, that lack of understanding has shown up in literature, film, and animation.

People who stutter have been cast as societal misfits, portrayed as needing to be fixed. Or they’ve provided comic relief. Author John Whittier Treat wants that to change.

As a person who stuffers, he hopes a better understanding of people like him will lead to more compassion and less judgment.

To that end, his new novel, First Consonants, has a main character who stutters. Based roughly on his own experiences, Treat shows the reader the hidden aspects of stuttering, going beyond stumbling over a word or not completing a sentence.

He delves into the isolation, shame and avoidance that can come with stuttering. But he reminds the reader that people who stutter also experience the good in life.

The character’s life-changing challenges shape who he is — which makes him not so different after all.