How Your Brain Anticipates Stuttering

How Your Brain Anticipates Stuttering 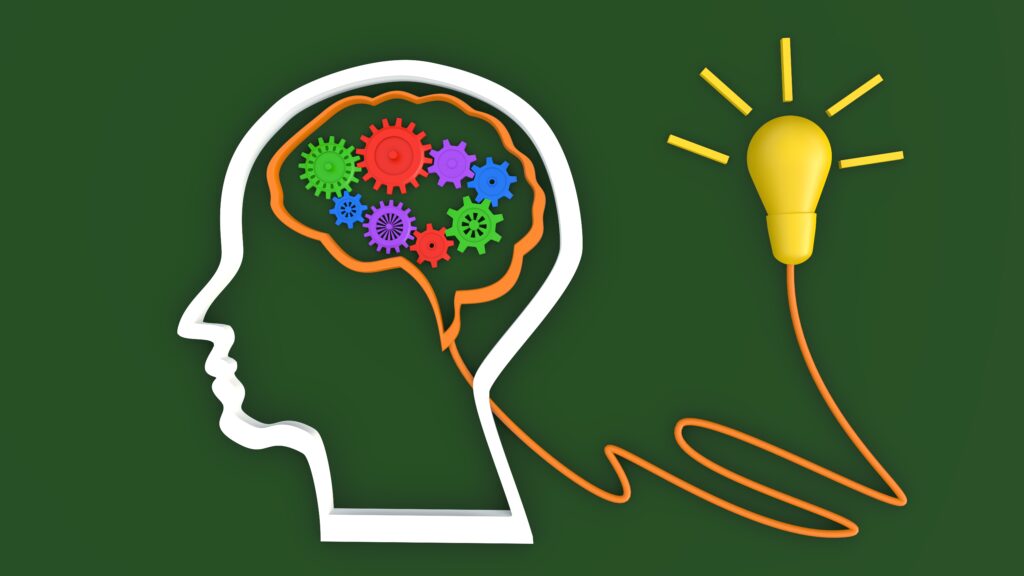 Researchers already know that when someone gets ready to speak and chooses a word that has given them trouble, they may instinctively anticipate the stuttering action.

What scientists are now discovering is how the brain processes this anticipation.

A grant from the National Institute on Deafness and Other Communication Disorders is supporting research into elevated brain activity during stuttering.

Scientists found which part of the brain anticipates stuttering before it physically happens. It’s called the right dorsolateral prefrontal cortex. And it controls cognitive functions such as making decisions, processing memories, and planning tasks.

When the participants anticipated speaking certain words, changes in blood flow clearly showed destabilization in the brain’s cognitive centers. In the people who stuttered, this activation increased.

Another part of the brain in the cognitive control network also was affected: The right supramarginal gyrus saw reduced connectivity with the prefrontal cortex.

Armed with this data, scientists hope to come up with new forms of therapy that target neuromodulation.