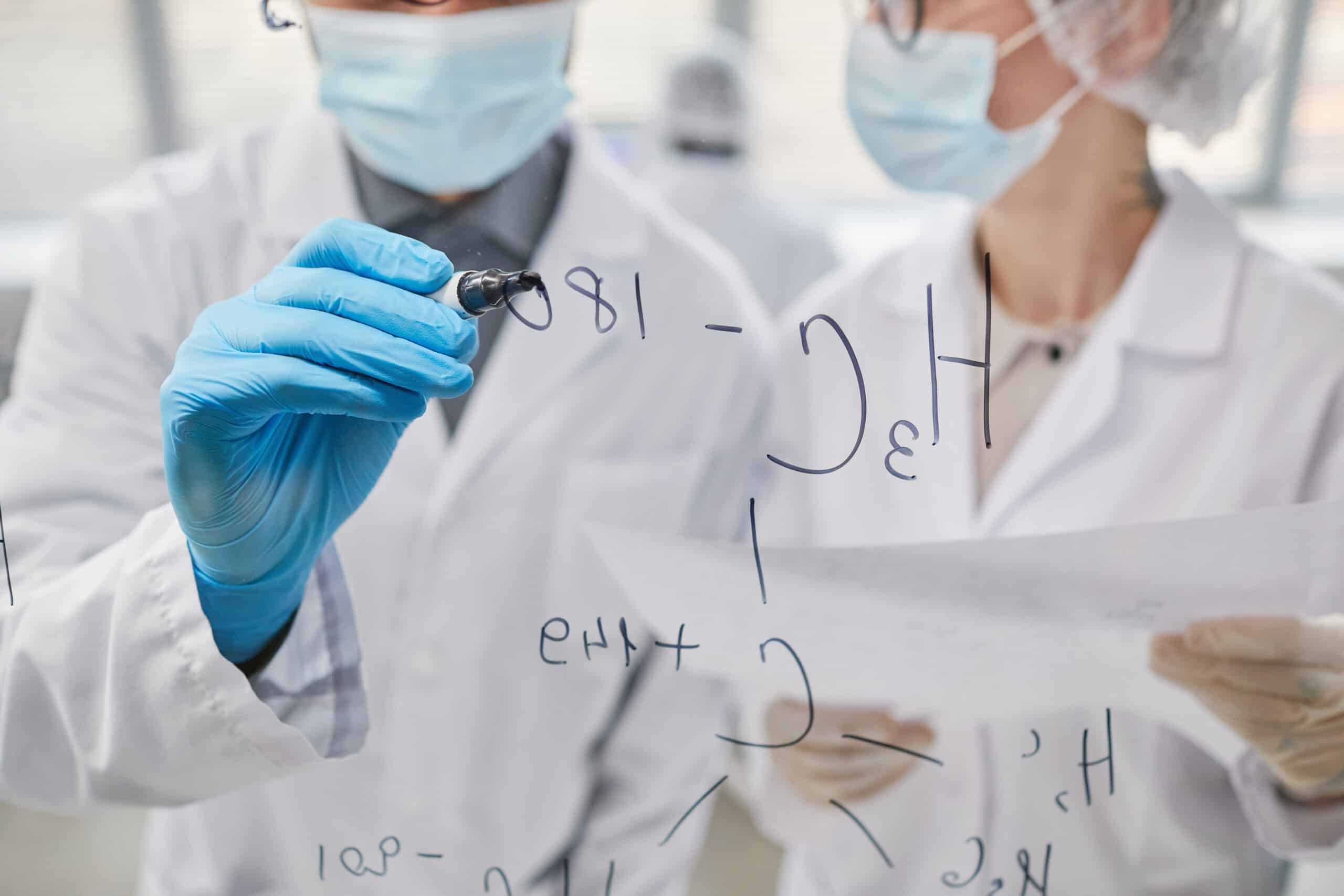 Imagine being at the top of your career with a wealth of knowledge to share. And now you’ve been invited to present your research at a conference of your peers.

For many people, this is a tremendous honor and validation of their years of work.

Now imagine you stutter. That presentation becomes daunting. You have two options: turn down the conference and risk a roadblock to further success, or push forward.

Three well-known scientists who stutter have found ways to thrive in presentations. And they explain how their colleagues and conference organizers can support them in their endeavors.

Stuttering since age 3, Eric S. Jackson struggled with his speech despite years of therapy. He chose to focus on speech pathology after attending an intensive stuttering therapy program in his 20s.

He’s been fortunate to work with colleagues who understand his condition. Extra time, practice, and empathy from others help tremendously.

At conferences, he finds that one-on-one interactions with participants help teach colleagues how to engage with people who stutter. Now he actually enjoys speaking to groups.

A second scientist chose to speak anonymously. His brain shuts down his speech altogether.

Despite years of losing his language and two neurosurgeries, he forged ahead and became an academic scientist.

He suggests alternatives to the typical conference format: quiet areas for one-on-ones and a moderator who knows the situation in case of a hiccup during the presentation. His best advice for people who stutter and others is patience and preparation.

The third scientist, Shahriar Sheikhbahaei, is a research scholar at the National Institutes of Health.

He grew up amid the Iran-Iraq War, and that plus genetics resulted in his stutter. He has made it his lifelong goal to find a cure.

Aside from stuttering, he also faced the challenge of English as a second language. Preparation and an excellent mentor (who also stuttered) helped him become more at ease with presentations. His key is to get to know and become comfortable with his audience.

His work is summarized in a paper written with Gerald Maguire at the University of California, Riverside. https://doi.org/10.1111/ijcp.13678

Read more about these exceptional scientists and their time at the lectern here:  https://www.nature.com/articles/d41586-022-01829-2