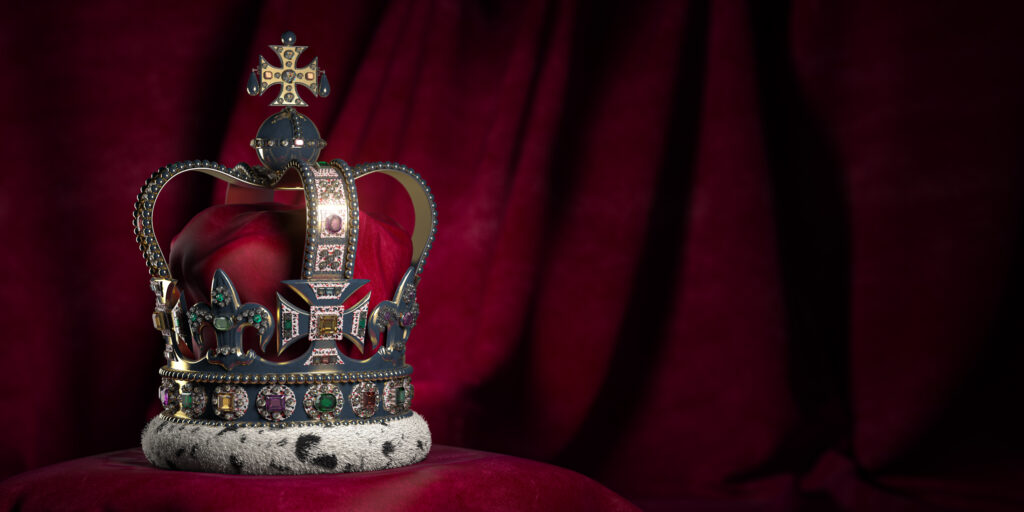 King George VI ruled England from 1936 to 1952. Over his reign, he had to communicate with a vast empire. What the history books don’t tell you is that he struggled with stuttering. The 2010  movie “The King’s Speech” brought his experiences into the public eye.

While King George used a speech therapist to overcome the disruptions in the flow of language, his speech remained filled with hesitations and other classic signs of stuttering.

Today, his speeches are a valuable resource for those who research stuttering. They’re helping scientists identify several explanations and theories about why people stutter. One of the more interesting theories is that stuttering is influenced by genes, rather than someone’s environment — but it’s not necessarily inherited.

Though genetic research has come a long way, the link between stuttering and genes needs more study. Dr. Dennis Drayna at the NIH’s National Institute on Deafness and Other Communication Disorders is tackling that. He’s conducting a clinical research trial that involves participants donating a sample of blood and a bit of recorded speech.

If Dr. Drayna’s study isn’t suitable, there are plenty of others. Check with one of the many organizations on stuttering to see what’s available.

Read more on how the story of King George VI opened doors to research opportunities.