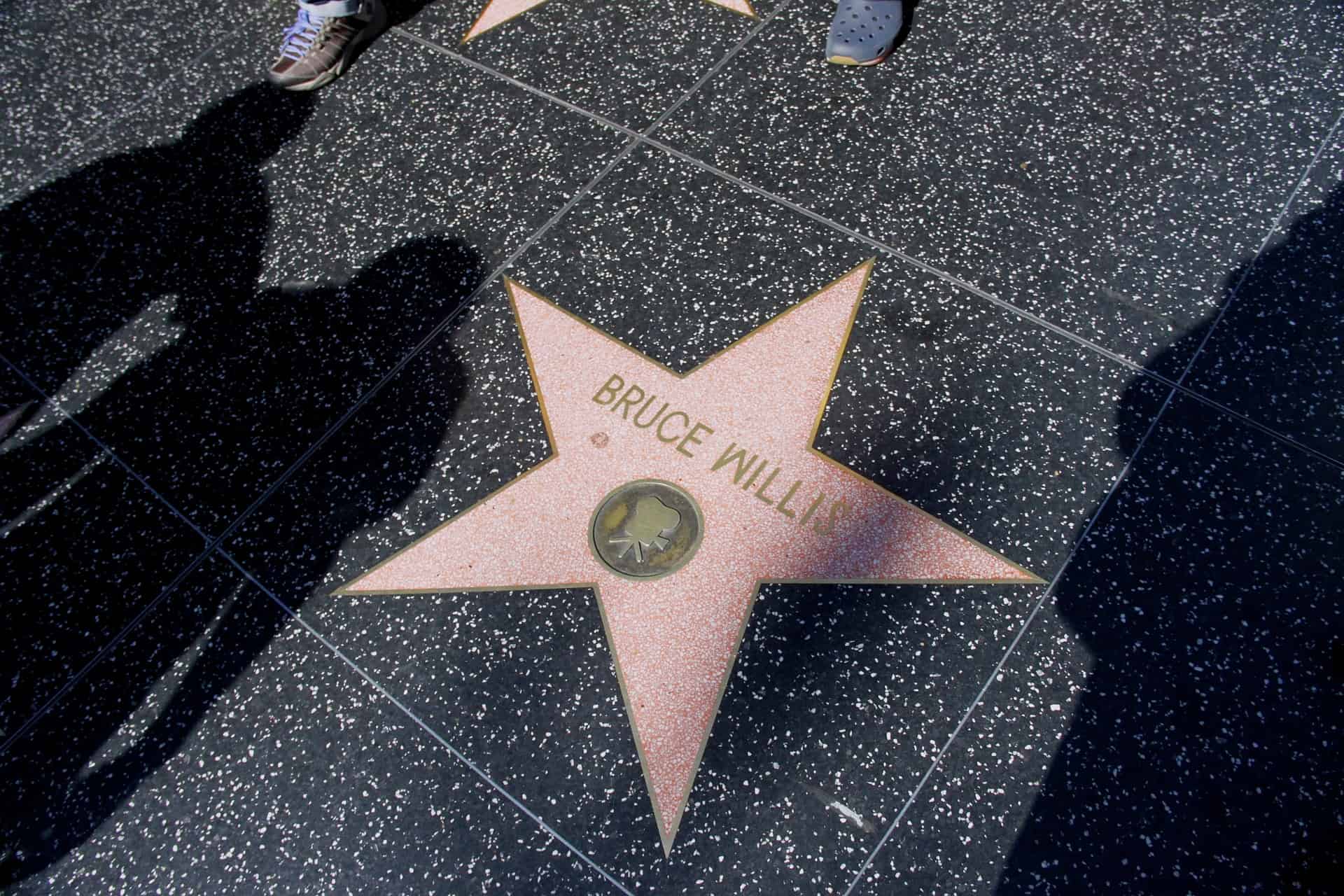 For more than four decades, Bruce Willis has entertained us in tons of television and movie roles.

We all have our favorite Bruce movies — Die Hard, Look Who’s Talking, The Fifth Element, Armageddon, The Sixth Sense — the list goes on.

So, we took a pause when the 67-year-old announced his retirement this year due to aphasia, a degenerative brain disease that affects communication.

As time goes on, Bruce won’t be able to understand what is spoken to him or express his feelings.

But it’s not the first time he’s dealt with speech difficulties.

Bruce Willis stuttered as a child, and it got to the point where he could barely talk. He laments that it took him three minutes to complete a sentence.

Then fate intervened. As a coping mechanism, Bruce got into drama. When he immersed himself in character, he lost his stutter.

Many people who stutter use coping mechanisms to take the focus off their speech. Bruce used humor, acting up in class to deflect from his speech issues.

Humor, drama class, and the school speech therapist gave him confidence and dignity. He was known to have said back then, “Yes, I stutter, but I can make you laugh.”

Bruce’s struggles with stuttering continued until he was in college.

His drama professor recognized his talent and encouraged him to see a speech therapist. His speech became more fluent, and that paved the way for his future success.

Advocate for the Stuttering Community

Bruce has always been a strong voice for the stuttering community. His story serves as an inspiration for those who struggle with speech disorders.

In 2016, Bruce received an award at the Freeing Voices Changing Lives Gala, telling the audience, “Never let anyone make you feel like an outcast because you will never be an outcast.”

He also quoted Eleanor Roosevelt: “No one can make you feel inferior without your consent.”